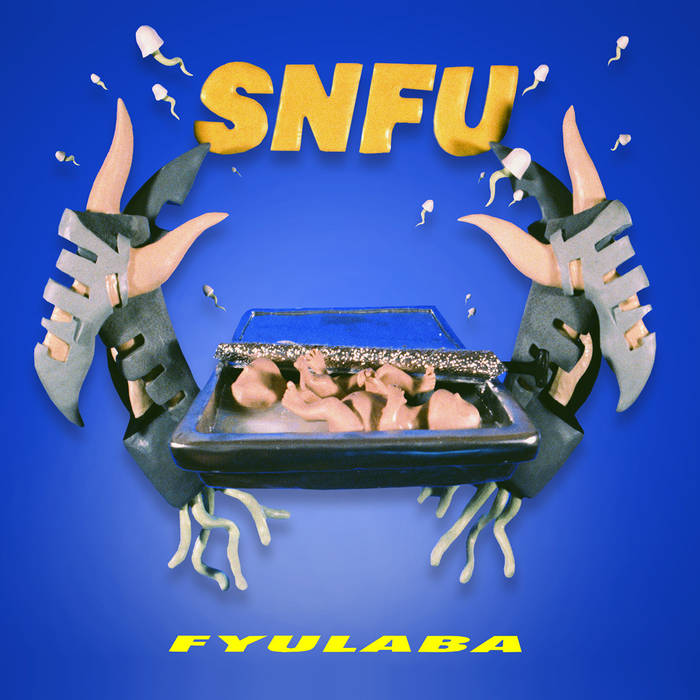 Originally released in 1996 by Epitaph. First press on vinyl since the original press!

Bandcamp Daily  your guide to the world of Bandcamp